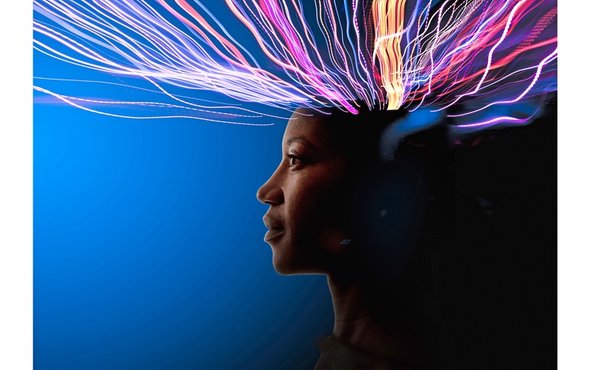 Time for some myth busting from a reliable source (not #fakenews).

The summary at the beginning of this article provides just a glimpse at some of the topics that have been reviewed, in detail:

So – let’s take a look at some of the claims that this article has reviewed – remember, the value of research is acknowledged when it’s repeatable.

Myth (or unsubstantiated claim): Nicolas Carr, you may recall, authored a text: The Shallows: What the Internet Is Doing to Our Brains, in 2011. He claimed that the Internet was making us stupid (actually – he named Google). He cited a number of neuroscience reports that highlighted the plasticity of the brain – hence using the internet will make our brains adapt to different ways of working.
Busted: BUT  – a group of psychologists rebutted the claim:

The article then takes up the “stupidity” headline and examines where it’s coming from. Essentially, it’s about distractions and how we’re behaving. Remember, behaviour is an output/response, NOT how the brain processes information. Then there’s multitasking – literally doing more than 1 thing at a time. We think we can multi-task – BUSTED – we can’t effectively divide our attention without impacting our performance. (But that doesn’t mean we’re becoming stupid).

Solution: Rather than claiming the Internet is making us stupid – you could try to reduce distractions and develop ways to focus your attention – one task at a time!

Myth (or unsubstantiated claim): Video games make us aggressive.
The claim: “…the more they played violent games, the more aggressive their behavior was.”
Busted: Rather than dispute the claim, the article highlights the deficiency of the research to support the claims. The claim, is, in effect, unsubstantiated.

Myth (or unsubstantiated claim): Brain games improve cognition and performance.
Busted: Rather than challenging the performance during the game, the reviews have focused on how this has transferred into real-life contexts. The verdict – it’s questionable. The conclusion being that careful scientific research needs to be conducted (and repeated) before claims and assertions can be demonstrated to improve brain function.
So if you’re trying to improve your brain performance – think about reducing distractions and applying information in a variety of contexts. Learn something new – and difficult – like another language (and then apply it in context), a musical instrument (and trying playing in a group) – versus rote performance based upon online skill repetition.

The conclusions: We need more research that is repeatable across a range of contexts. We need to question claims made with little evidence (disregard the size of study – look at the methodology and question whether it was a valid way to test the claim).

I’m fully behind the approach of carefully tested research, rather than unsubstantiated claims – the underpinning of our research approach is based on uncovering a deep understanding of why people are doing things – not based on anecdotal, single event, personal experiences.

I particularly like the example in the article that translates this into practice:

“…rather than training your recall with abstract tasks that have little bearing on reality, try testing your memory regularly and making the information as meaningful to your own life as possible: If you memorize a shopping list, ask yourself what recipe you are buying the ingredients for and for which day’s dinner.”

Before blaming technology for new ways of behaving, try to understand why and how to manage the behaviour. It’s just too easy to blame the internet and our devices.